The President applauds Meyna School’s achievements and contributions to nation 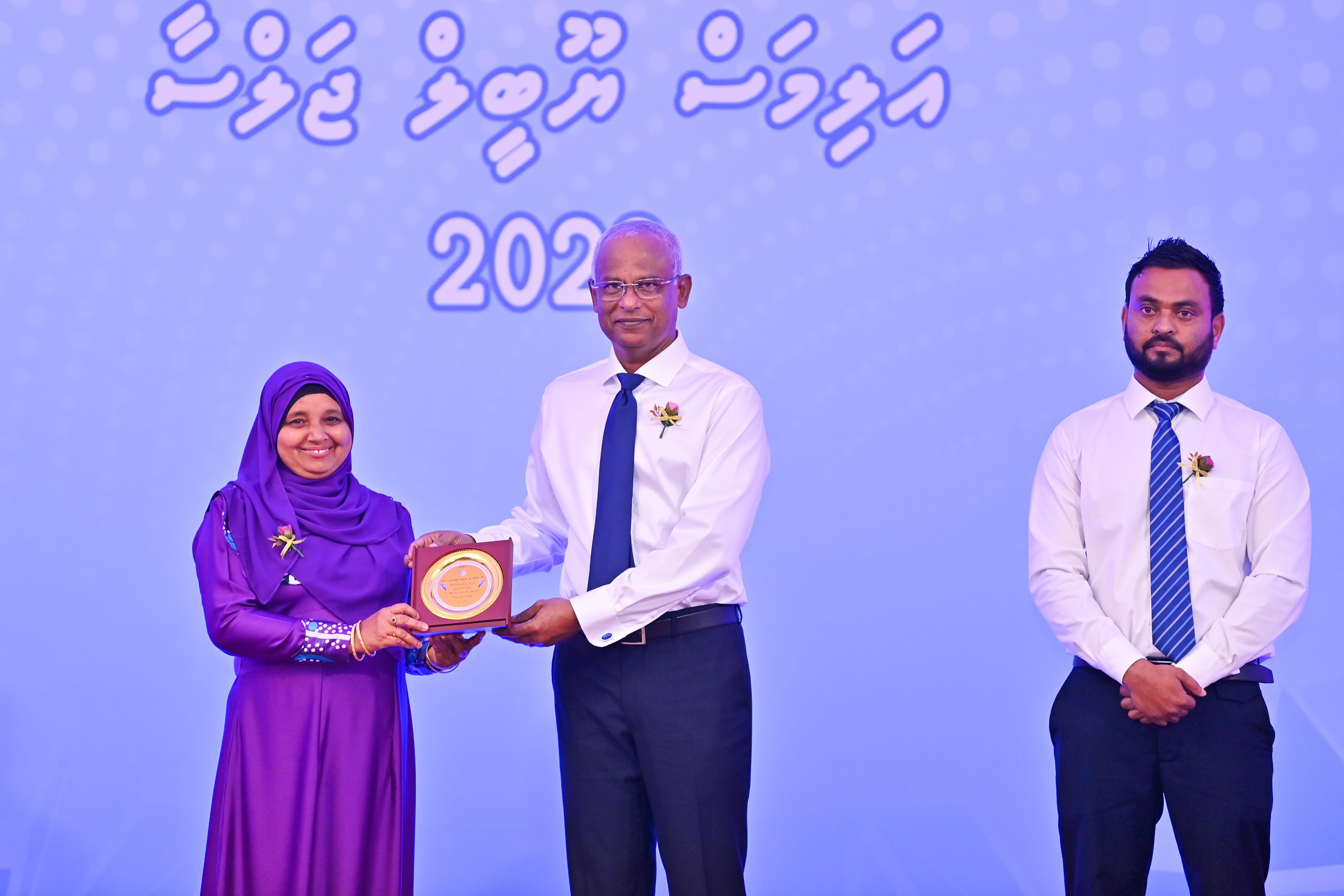 President Ibrahim Mohamed Solih on Saturday applauded the achievements of the Meyna School of Holhudhoo Island in the South Miladhunmadulu Atoll, stating that over its 75-year-long history, it has produced a large number of productive citizens. Speaking at Meyna School’s diamond jubilee anniversary event, the President also celebrated the school for its numerous contributions to the history of the country’s education system.

Meyna School is the fourth educational institution in the country to mark its diamond jubilee. The President described it as a source of pride for the northern region and spoke about its national-level achievements in the secondary and higher secondary examinations.

Speaking about the administration’s developmental plans for the island, the President said it would announce the tender for the coastal protection project in July. Highlighting that the administration plans to soon commence the development of essential services on the uninhabited island of Holhumeedhoo—under the jurisdiction of Holhudhoo Island—the President announced his decision to relocate a housing project earlier designated for Holhudhoo to the former. The administration earlier planned to develop 30 housing units in Holhudhoo. He added that the road construction project would commence with the completion of the ongoing water supply network project.

At the ceremony, the President also spoke about the administration’s efforts to further the education sector, including the numerous infrastructure projects progressing across the country. He also presented commemorative plaques to the staff of Meyna School, who have served for over 20 years. Meyna School was opened on June 2, 1947, as the "Rahyithunge Madrasah." 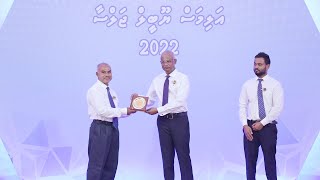 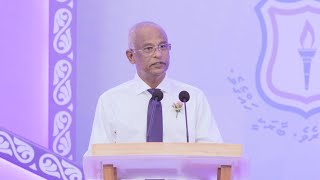