The President and First Lady attend the closing of "Majeedi Run" 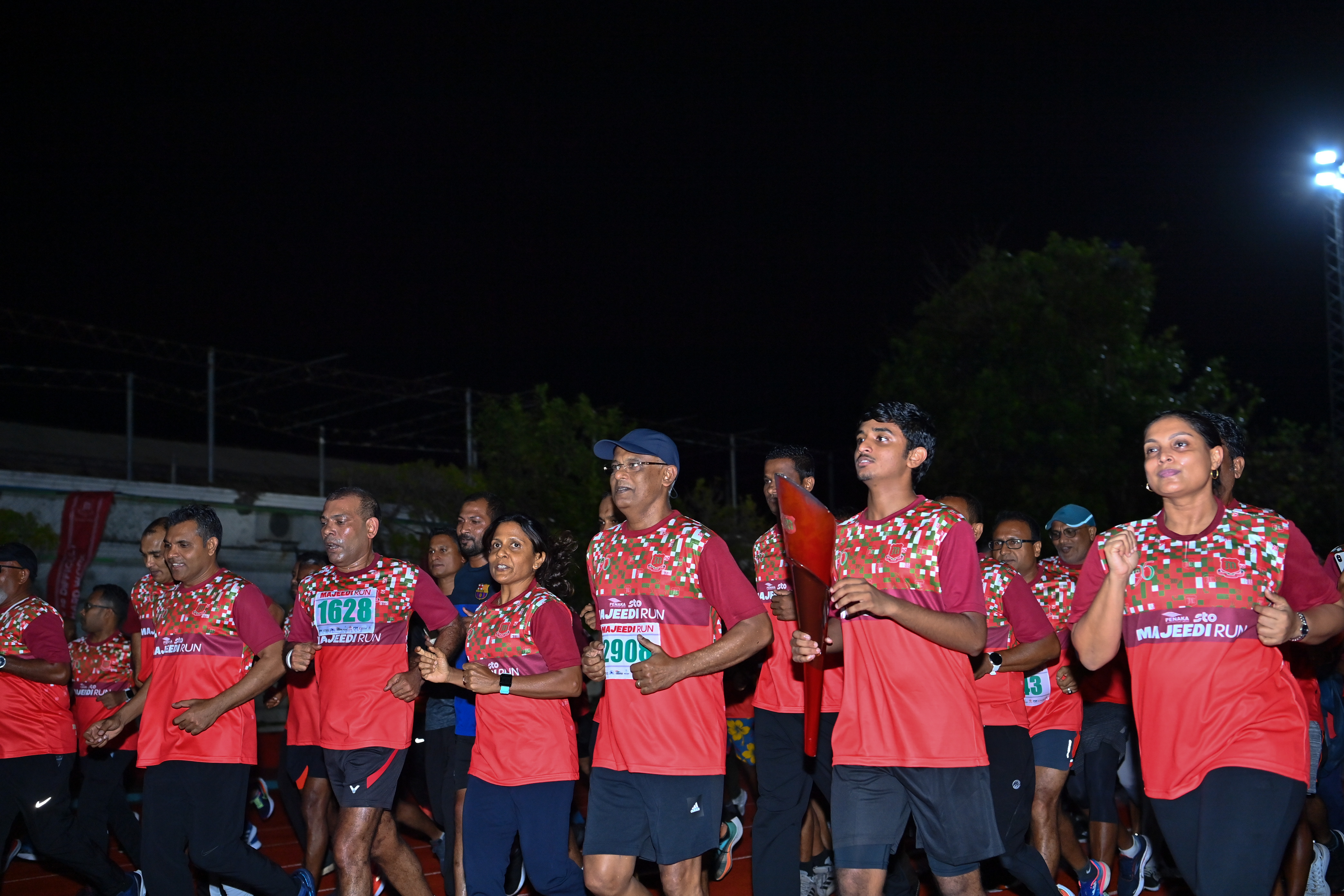 Many former students of the school participated in the event, including the Speaker of Parliament, former President Mohamed Nasheed, and Chief Justice Uz Ahmed Muthasim Adnan, in addition to government ministers and state dignitaries, current students, and members of the public. The "Majeedi Run" was held from May 13-17, 2022, themed "Majeediyya - Towards 100 years of nation-building" at the Ekuveni Track. 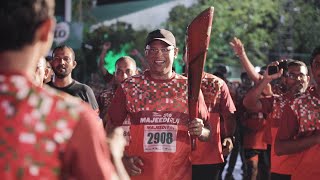