Vice President urges to reduce wastage in all facets of life 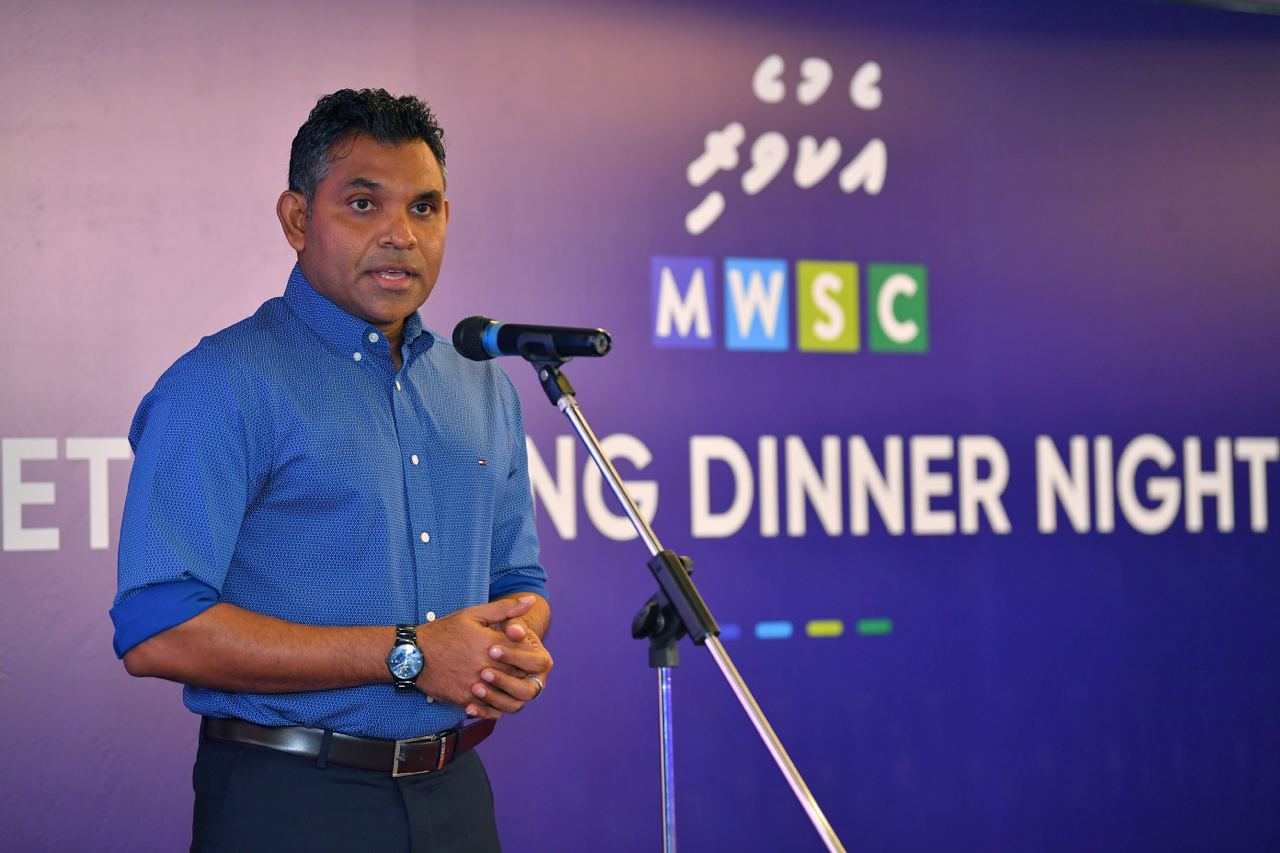 Vice President Faisal Naseem has urged to reduce wastage in all facets of life. He made the statement while delivering remarks at the “Ekuveri M.W.S.C” function by Malé Water and Sewerage Company (MWSC). The Vice President officiated the ceremony held tonight at Hotel Jen Ballroom, in which he stated that we, as a small island nation, must ponder the impacts of climate change. He urged to embrace lifestyle changes such as saving water and reducing wastage as much as possible in everyday activities.

Vice President Faisal Naseem acknowledged the efforts of MWSC and other State-Owned Enterprises (SOEs) in addressing the needs of the public, training human resources and establishing the necessary infrastructure. He said that numerous efforts, ranging from small to large scale projects, are undertaken by SOEs for the benefit of the populace. The Vice President urged all SOEs to work together to alleviate the difficulties of the people, regardless of how small the project may be.

Top officials from the government and SOEs were in attendance at the networking event hosted by MWSC.