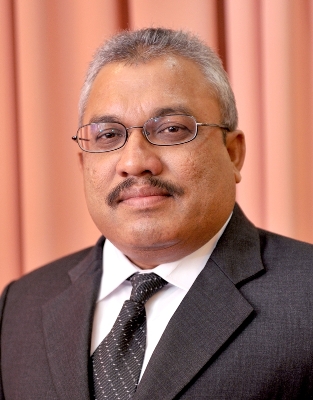 Mr Jihad first joined Government services in 1980 as a temporary audit staff at the Audit Office. He later went on to fill a number of prestigious managerial posts in the Government. On 22 June 2016, he was appointed as the Vice President of the Republic of Maldives by H.E. President Abdulla Yameen Abdul Gayoom.

Mr Jihad has attended many international conferences, seminars, workshops and training programmes and has visited numerous countries in the discharge of Government responsibilities.

Mr Jihad is married to Ms Asima Hussein. They have 3 children.

MEMBERSHIP OF PROFESSIONAL BODIES AND OTHER POSITIONS HELD:

Member
Tender Evaluation Board
Ministry of Construction and Public Works
1992

COUNTRIES VISITED
Visited many countries in the discharge of government responsibilities